As the working week comes to an end in your dreary office, and the clock strikes 6pm on a Friday, the whole office is submerged with a wild party. This, as we’ll mention later in this post, is called the "Party Time bonus" feature and it makes your online slots a lot livelier.

This is also the time when you are going to find many upgraded symbols with potentially higher-paying features.

In addition, regardless of which mobile device, handset, or desktop computer you are playing Lucky Fridays on, you will get a full blast of unusually fun gameplay, sound effects, graphics and so much more! 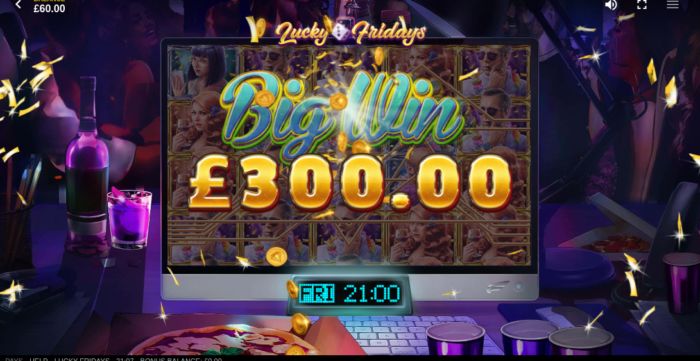 Lucky Fridays slot game consists of the usual 5 reels across 4 rows. Apart from that, you’re bound to come across as many as 30 different pay-lines. In other words, each wager will have you betting on all the lines in your spin.

Speaking of your wager, the minimum limit for bets set by Red Tiger in Lucky Fridays video slot is pretty low, allowing you to bet $0.10. For all the weekend high rollers out there, the maximum wager limit is set at $60.

If you’ve got luck on your side, this online casino can have you winning up to Ł70,000 in every single spin, which brings us to our next point - volatility.

Lucky Fridays online slots have an RTP (Return to Player) percentage of 95.77%. This makes it highly volatile and taking into account its moderate hit frequency, you can expect a good weekend, full of winnings. 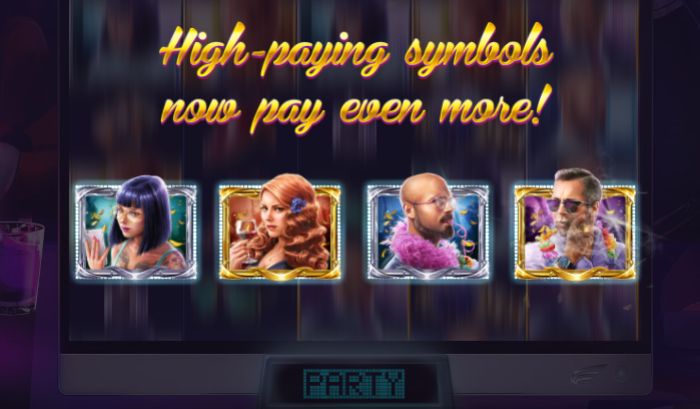 Red Tiger has come through yet again for their fans since Lucky Fridays online slots also have numerous bonus features, without which a weekend would just be like another weekday.

One particular feature that comes to mind right away is the Party Time Feature. This feature gets triggered based on how much time you have spent spinning Lucky Fridays slots.

If you look at the bottom part of your screen, you will find a clock under the reels that ‘ticks’ every time you enter a game round.

When you’ve spent enough time on the slots, the "Party Time feature" will be triggered automatically and you will be offered 3 random multipliers. Each of these multipliers is going to boost your future winnings exponentially.

Another great feature we enjoyed was called Party Reels. When this gets triggered, all of your lower-paying symbols will have been replaced by the highest-paying symbols, quite like happy hour.

Some honorable mentions and features you need to stick around for include the Multiplier Party and Wild Party. Do notice how each of these features is named and how they make you feel. This is exactly what you should expect before giving this online casino a whirl.

An office can be quite a dreadful sight on a Thursday, and Steve Carell in the hit TV show The Office, proved that gold can be found, even in the most seemingly depressing environments.

Yes, a boring office may seem like an unusual place to play a video slot game, however, the longer you stay, the crazier it gets.

Let yourself past the base gameplay because you get a glimpse of Red Tiger Gaming when the clock under your slots strikes 6pm on Friday - because this is when the party starts. Psst, this is also when the real earnings start.

Lucky for you, you’re going in expecting what you’re expecting. Imagine what our first reaction was when we clicked through to Lucky Fridays online slots and were ready to blow them off the internet with a bad review.

Description: Interested in playing new online slot games? Check out our review of the Lucky Fridays slot game by Red Tiger Gaming in this 3-minute read. 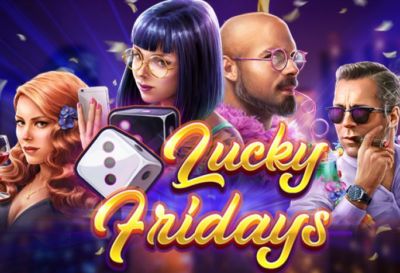