eSports - The International in Stockholm

One of the Esports tournaments with the biggest money prizes will be held to happen in Stockholm, Sweden. The COVID-19 pandemic is the reason to have the largest DOTA 2 competition postponed to 2021. "The International" is the most popular Dota 2 esports competition that was scheduled to happen in Sweden in August 2021. To have an idea, the cash prize in 2019 was over $34 million dollars. Even because of the reschedule due to the pandemic, eSports gained more popularity during this period. 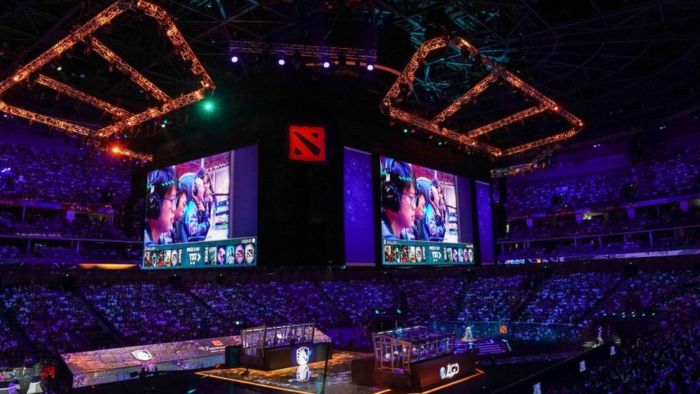 E-Sports - The International in Stockholm, Sweden might be in 2021

"The International" is the world championship tournament is one of the largest esports competitions in the world. Sure, the massive growth of eSports in India is set to hold the biggest events very soon - India is setting a new esports scene with mobile gaming as the main focus, starting with the ultra-popular Pugb Mobile phenomena.

When the competitions resume, we are going to see completely new markets in the esports scene. "The International" announced that the tournament in Sweden will be probably set for 2021. It was impossible to have this event in August 2020 because the attendance is huge because of the Dota 2 popularity.

The management published a blog post explaining the main reason to have the competition postponed is the global health issue the world is facing in 2020. Unfortunately, the organizers cannot predict a safe date to have the event, and the worst, if the pandemic continues there is no way to have it scheduled for 2021.

During the event in Shanghai in 2019, the prize pool was over $34 million dollars which shows the popularity of this video game competition. Over 26 thousand tickets were sold in the first minute when they went available online.

Another interesting thing about "The International" is that the prize pool is built through in-game purchases. Valve Corporation offers special buy-ins giving players some extra content and the amount of these purchases contributes to the prize pool growth. To have an idea, in 2019 the prize pool was more than double the value of the prize in 2018.

The buy-ins generated over $300 thousand dollars daily to fund the prize pool for the competition is 2019. The champion won over $15 million dollars.

Not only "The International" was postponed. A lot of other video game leagues are held because of the COVID-19 pandemic second wave of infections. These kind of events are huge and thousands of people are always in the audience to watch the live competition.

Even though there is a lot of eSports competition moving online, it seems that Valve Corporation is not considering this possibility. Small tournaments provided by gaming sites like Indian Gaming League are growing very fast now. It is based on online competition to win real money playing 8 Ball Pool, Pugb Mobile, Fifa 20, Football Pes 2020, Call of Duty, Fortnite, LoL, CS:GO, and many more.

A lot of other leagues were canceled for the public and moved online. It would be nice to have "The International" moved online. During the past peak of the COVID-19 pandemic, the online audience for e-sports increased a lot.

We have seen also NBA players challenging each other on NBA 2K Tournament, soccer players on the Premier League with FIFA 20, and other events involving athletes.

Just like everything, eSports betting is also a growing tendency for gamblers worldwide. PHcasino now is offering an Esports live experience like no other. You can watch live eSports games online on mobile and computer and bet on your favorite matches on the following video games:
... and more!

Visit the link to watch live and bet on e-sports: www.ph.casino/esports-games?affid=147697 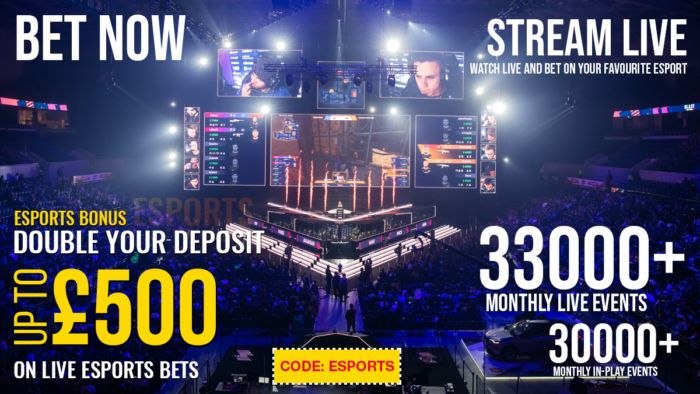 What ph.casino will offer you?


If you are interested in "bet on eSports", you should know that more and more online gambling sites are offering this option in their sportsbooks. To know more about it, check my list of the best 5 sites to bet on eSports. This will give you a good outlook on how this market is doing in the online gambling scene.

The International (TI) is the most important annual Dota championship organized by Valve Corporation. It is a very prestigious eSports event in the Dota Major Championships. The prize pool increased significantly if compared with the first edition of the event, in Cologne, Germany in 2011. The cash prize was $1.6 million in the first edition and also in the 2012 edition in Seattle, USA.

In 2013, the prize pool became a kind of crowdfunding as players in the DOTA community can contribute by buying in-play features. Using this crowdfunding feature, the money prize for the event in Shanghai, China surpassed $34 million dollars.