Very interesting reading about whats going on with our internet and independent news providers. The manu Against Corporate Media: A Tract Against Propaganda Masquerading is a must-read if you work on internet with your own blog, youtube channel or any other social media platform - A rough censorship is happening in all ways and the big media firms and corporate media is behind these attacks. Ive got a copy of this manu which includes 38 pages explaining some details we could be ignoring but it is really happening. I was interested on reading Against Corporate Media by Tarl Warwick because Ive been working producing content for different online platforms for many years.

Think with me: Television were alone from many years, with no competition at all. Now we have Youtube, Facebook, Twitter and a lot of decentralized ways to spread news and share content. The true is that Youtube has a growing audience, and the new generation are only tuned on Youtube watching what they like whenever they want. They simply enter the site and go straight to their favorite blogger or entertainment channel and get what they want instantly. There are from news to entertainment including those reality shows style.

The problem is that the thing is getting bigger than ever and there are some cases when a TV celebrity is alongside a Youtube blogger, the new generation only recognize the youtube person and go to take selfies, ignoring the TV celebrity.

Do you have any young in your family? 14, 17, 18 years old? Have you seen them watching TV? They want Netflix and Youtube. They actually are using the TV to stream videos from Youtube and watch Netflix. They dont want cable TV and never watch anything from the big corporate media. Media firms are seeing their revenue and audience go down every single day. Actually, some experts are predicting the end of corporate TVs. The new generation is growing without TV and what do you think their child will preffer?

I bought this manu just to read more about and know the reasons behind everything.

Now, you have a kind of censorship going on Youtube and other social media. Probably big media corporations are pushing some actions to hurt bloggers decreasing their revenue. The Youtube demonetization is probably one of their efforts to make difficult anyone who makes a living on Youtube. Bloggers are complaining they are making less than a third part of their usual revenue. Meanwhile, TV are trying to hire famous bloggers to call the attention of the new generation. Some popular bloggers are not interested on TV and keep working on their Youtube channels adding new revenue streams like crowdfunding, sub ion-based services and video advertisements (sponsorships).

Id recommend this book for those interested in internet freedom or censorship. There are a lot of things happening behind the scenes and most of people dont see this or think it is


Nothing better than hear what the author, Tarl has to say about it here ( https://www.youtube.com/watch?v=3oFlpGSohXI ). 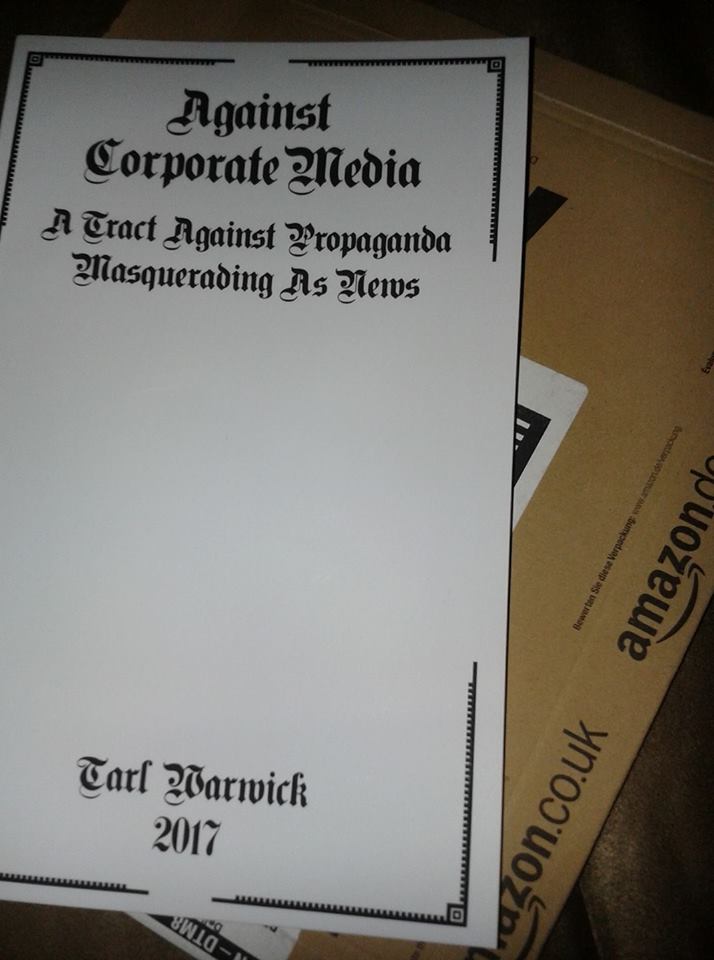