Bitcoin - the official money of the World

Bitcoin is on the right track to be the money to be used in all countries. Bitcoin will be the official money on Earth to solve all problems and bureaucracy and also fraudulent exchange rates. This could seem a little bit audacious but after my recent research, I can guarantee you that something big is going to happen in the near future. On my last blog posts, I wrote about Bitcoin regulation, the importance of using the cryptocurrency and many more. Now, my focus is on young users of BTC. What this new generation is doing with Bitcoin is simply amazing and they are growing. They will turn 18, 20, 30, 40 and then, they will be very comfortable using Bitcoin to buy, pay and receive payments. What is happening with kids with 14, 15 and 16 years old today is fantastic. Bitcoin has proven to be the most used cryptocurrency for both users and investors. I am more on the side of the users, as I believe that the usage of BTC will dictate how fast it will become the money of the world. The more people using, the more adoption of the crypto by new users. Well, here I will write about a new generation that is using Bitcoin and doesn't trust in traditional bank systems. They are 100% blockchain, and are very used to the process of buying, paying and receiving funds with Bitcoin. There are some changes happening. Definitely. 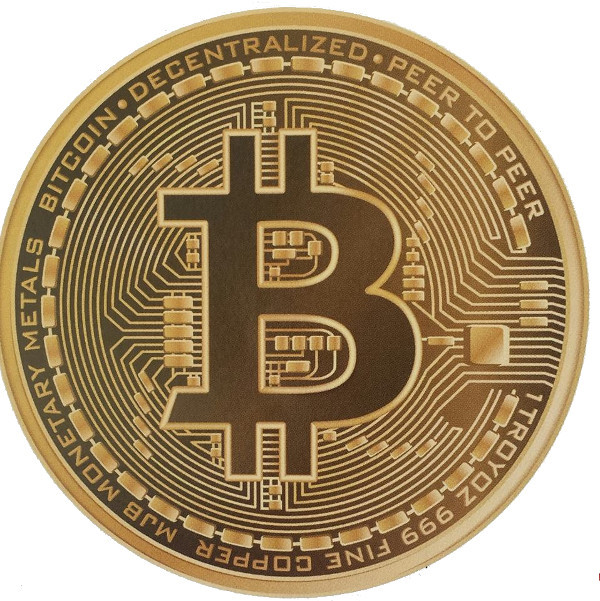 I talked with a lot of kids, especially those engaged in online gaming, playing multiplayer video games and entering in tournaments online. Guess what? All these people are using Bitcoin in their gaming sites. ALL!! I talked with some parents as well, and they confirmed his son is using Bitcoin to buy credits on video games, enter e-sports tournaments and etc. Bitcoin is the official money in these demographics. They are very used to Bitcoin and buy something using the cryptocurrency is not a problem for them. Now, the scariest part (or funny part, in my opinion) is the reason they are not interested in credit cards and traditional banks - Some of them answered that they don't trust banks, others are afraid to use banks, others said they don't feel secure using credit cards. Blockchain is the solution. In one case, a kid started using Bitcoin when he was only 12. He used to buy credits for mobile games. He is now 17 and still using Bitcoin for his iGaming activities. Other interesting case was a kid who was studying abroad and asked his dad for some cash to enter an e-sport tournament. His dad told him he will send the money through wire transfer and the kid went crazy. They explained to his dad that when he mention money, he was talking about Bitcoin, not to get a piece of paper in a bank. There are so many other cases that are proving that Bitcoin will be the money of the world. One of my previous blog posts, I wrote about the usage of Bitcoin - Bitcoin is the most used cryptocurrency. The usage is a key factor to make the currency strong and adopted worldwide. In the examples of these kids, it also influences their friends to start using the crypto. There are some bullying cases reported where the kid was using his dad credit card to buy extra features on his mobile game and his friends were making fun he still on stone age. Again, these kids will grow and will enter the marketplace. They will marry and constitute a family. Crypto, more specifically Bitcoin, is something usual for them. And that's when the page will turn. Regulation? That's another interest. I am focused on write about the convenience of the coin. 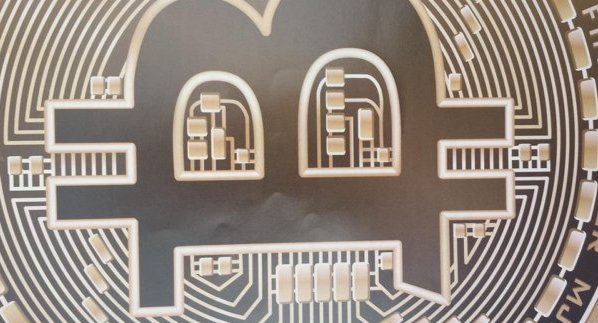 While some adults still reluctant to start using Bitcoin, the kids are very used to the crypto. They understood the security, speed, and ease of using BTC as money. On top of all the main subject of this blog post, there is the growing interest of businesses on adopting Bitcoin as a payment method to make their client's life easy. There are a lot of new businesses starting to accept BTC and I already bought travel packages, airfare, and credits for gaming sites. I am also getting paid with Bitcoin for some online marketing services I provide. One of my clients only pays with Bitcoin and do not give me the option to get paid using any other system. The bitcoin transactions are public and you can trace them and keep your payments information as a receipt. Think like this: in early centuries when the currency was exchanged goods when the gold coin appears and later the paper money, everyone was not feeling comfortable with it. Very similar nowadays, don't you think? The reality is that Bitcoin is growing day after day and even after coin forks and new cryptos, bitcoin is the only crypto that stays solid walking straight to be the only money in the world.

As a suggestion, I will write down some other Bitcoin articles you can read here at casinobillionaire.com:


I will close this blog post with some reading suggestions. Another blog posts about Bitcoin I wrote previously that you can read and follow some other article links. I believe the best thing now is read, study and keep updated on what's going on. I will also publish a dedicated page for Bitcoin blog posts and there you will have access to all BTC content available here at casinobillionaire.com