Manhattan Dealers is a video game launched in 1988 and one of my preferred games in 1990's  due the fact of the thrill of walking through streets in different scenarios and details such as people throwing cans from the window, barrels on fire, punks, ninjas and drug dealers everywhere to fight. In Manhattan Dealers  you have to fight  the drug gangs to clean up the city and vanish the violence and drugs from the streets. You have to literally fight, without gun. The video game is also known as Operation: Clean Streets 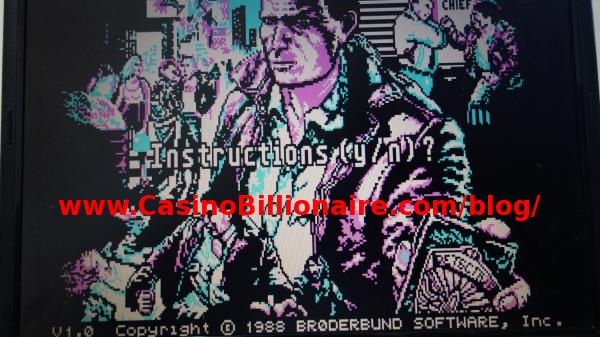 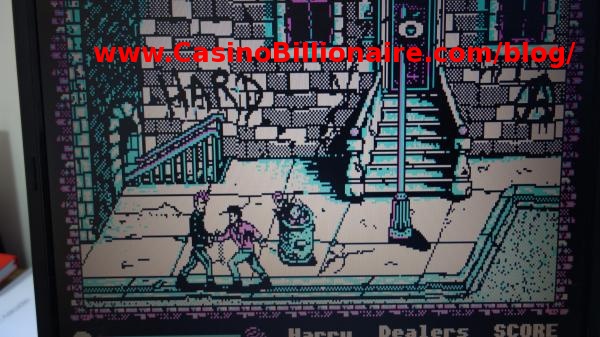 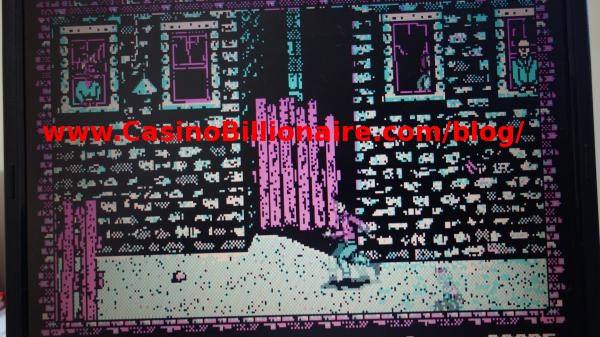 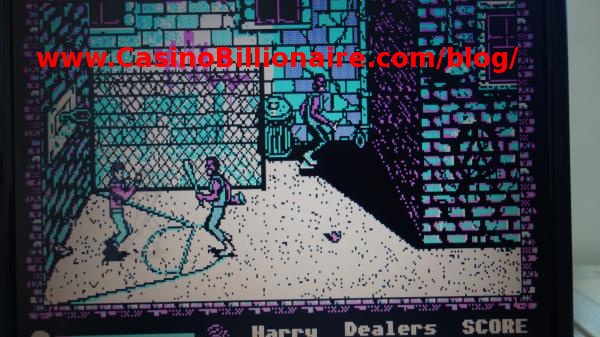 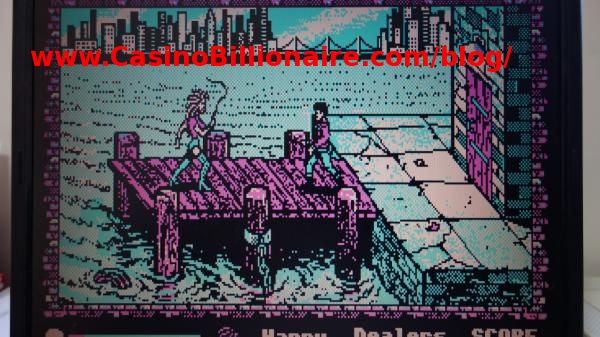 In the video game Manhattan Dealers , you have 5 different difficulty levels to choose from. The only difference between the levels is the number of punks you will fight at the same time.  When game starts, you are in front an old building a few steps away from the train station (downstairs). The first challenge is beat the punk in front of you, and depending the energy left after the fight, you can decide to go downstairs in the train station or fill up your energy. To fill the energy simply go all your way to the right until you find a barrel in fire. Then go in front of the barrel to burn the drugs you already took and get more energy at the same time. Be careful with the two guys throwing cans from the window.

After have your energy full, continue your journey and back to the first screen. Then go downstairs and fight with a kind of  "Jason" with an electric saw.  You have to follow different ways in the game Manhattan Dealers until you get your final challenge in a ninja gym. There you will face two dangerous ninjas and finally fight with the big master.

The fact of the video game Manhattan Dealers offers its players the chance to explore the streets, walking through different paths, make this video game something good in that year. The video game was launched for several platforms including PC, Amiga, Amstrad CPC, Macintosh, Atari ST and Atari Falcon.

The video game  Manhattan Dealers was launched in 1988 by the French video game company Silmarils. This was the debut video game for the company and one of the most innovative game in that year.

The video game company Silmarils start its activities in 1987 and was founded by the brothers Louis-Marie, Andre Rocques and Pascal Einsweiler.  The company launched several video games until 2001. In 2004, Louis-Marie, Andre Rocques and Pascal Einsweiler founded a new studio called EverSim specializing in political games simulators